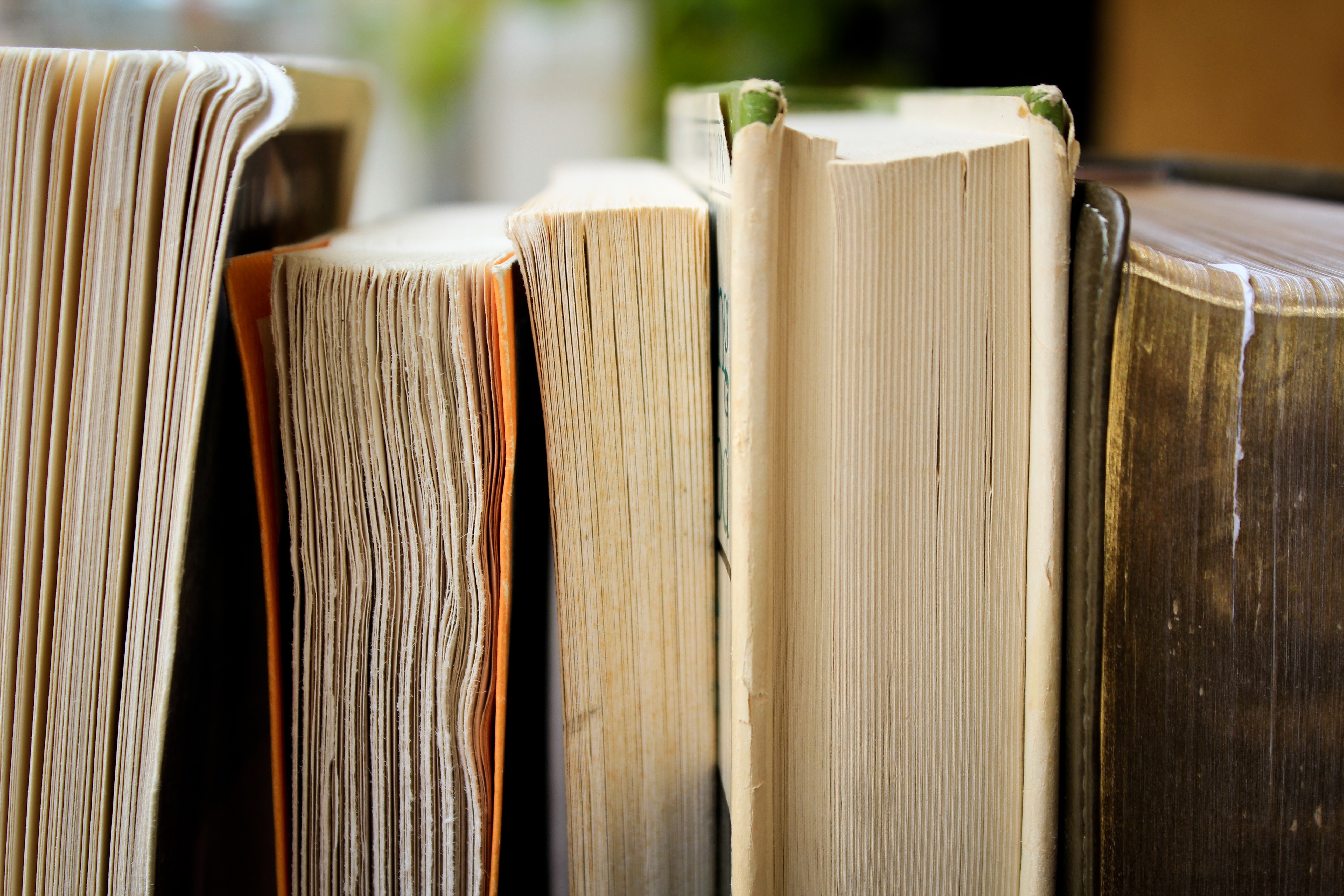 A few weeks ago, Baylor professor and author Alan Jacobs wrote a post (I can’t find it now — possibly deleted) about how best to get his regular readers to contribute financially to his online writing. He posed the question of what would provide value to his followers to the extent that they would be willing to offer remuneration for his work. It’s a question many prolific writers have these days. I believe the desire to make money from your writing online is strengthened by the fact that companies like Substack and Ghost are in the business of making people feel like their work can provide a sustainable income.

This post from Amit Gawande really hits on what I dislike about Substack’s pitch to its customers. He is responding to writer Annalee Newitz’s post that Substack is essentially running a scam by paying popular writers and making it seem like making money on the platform is something many can do. Here’s Gawande:

I agree, Substack is being dishonest, but not by giving special treatment to a select few writers. They are doing so by promising what’s hard to achieve — making writing online, irrespective of the form, lucrative. And the easier you make publishing posts online, the goal becomes a tad more unattainable.

As I recently said in a newsletter issue, I think you have more of a chance of becoming a sports star than making a living writing on the internet. I have noticed the same sort of marking with Ghost. Ghost is a wonderfully designed blogging platform with plenty of powerful features and a balance between those features and a minimal UI that keeps things clean. There are a lot of reasons to use Ghost. However, the platform’s constant insistence on efforts to build and monetize your reader base is hard to ignore. For a hobbyist, it’s a frustrating prod to always be thinking about your metrics. I understand focusing on professional writers gives Ghost a business model that allows it to improve the platform and churn out features for freeloaders like me who use the open-source product on a self-hosted container. To be fair, Ghost has billed itself as a professional writing platform since its initial Kickstarter and Substack has been consistent in its business model as well.

When I spend some time thinking about Jacobs’ question of something that would provide the kind of value that would make a reader turn into a paying customer, what comes to mind is engagement. If you read the tips that Ghost puts out for how to attract an audience, one of the consistent themes is to build relationships. A critical piece of building relationships is to engage in dialog with your readers. Encourage discussion. A few years ago, I responded to some of Professor Jacobs’ posts (there was a time when I wanted to quote just about all of them). I even sent him a post I had published which used a passage from one of his posts, asking him to read it. I never received a reply. I think I would be more willing to pay for Jacobs’ online writing if I were able to have a conversation around it. Of course, I’ll still buy his books, which have been really interesting reads.

Unlike buying a book, paying for writing on weblogs carries with it a certain amount of uncertainty. You may not like a book you have purchased, but at least you have some knowledge about what you are getting into. With someone’s more ad hoc online output, you may not have any interest in the subjects on which the writer decides to focus. For instance, Professor Jacobs has been writing quite a bit about the show Better Call Saul. I have absolutely no interest in that show and wouldn’t particularly want to use my money to subsidize writing about it. I don’t know what Jacobs is going to focus on next (perhaps Christian Anarchy). That unknown introduces a certain amount of risk to investing monetarily in that effort (past performance is no guarantee of future returns and all that).

I use Professor Jacobs as an example, but not to pick on him. I’m thinking more generally about paying for opinion writing. Ultimately, I want to have a sense for the substance and character of someone’s writing to compensate them for continued efforts. I am not convinced that all writers need to find a specific niche, but they need to be able to at least broadly define what their output will focus on and the type of thinking that will go into it. Then they must be open to discussion with their readers about those subjects. This makes the reader feel a certain sense of access and more active participation in the process. The writer should engage with feedback, even if it is gently critical (obviously, don’t engage with trolls).

There is a lot of content to consume online, much of it free and easily accessible (though larger journalistic organizations are trying to change this, for understandable reasons). To get someone to subsidize your work in a sea of other content, you should make them feel like they have a stake in the surrounding conversation. Reciprocate when they try to engage. Help them to feel like their thoughts are taken seriously.

Although I’m sure he’s busy — because I think everyone I know read his latest book, Four Thousand Weeks — author Oliver Burkeman includes this line at the end of all the editions of his Imperfectionist newsletter:

I’d love to hear from you — just hit reply. (I read all messages, and try to respond, though I don’t always manage.)

I’d urge anyone writing online for compensation to adopt this same approach.

📝 Note: I write all of the above as a reader. I have never tried to monetize my blogging personally. I doubt I ever will. If I did, though, engaging with followers who take the time to comment constructively would be at the top of my list of things to encourage partnership.

Minimal Mac I was texting with an old friend the other day, and he was documenting his progress in getting three monitors set up. Since he has an M1 Mac Mini,

The Radiant Citadel One of the co-creators of the latest official D&D adventure, Journeys Through the Radiant Citadel, Ajit George, compares the setting of the book to
This site is built with plain text files and Blot.
Made with in North Carolina.
© Canned Dragons